My trip to Armenia in the Fall of 2014 was memorable because two very close friends, one a colleague from work, and the other a friend from my teen years, joined me on this visit.  They had a chance to see Armenia (one of whom was not Armenian, but is now an "adopted" Armenian) and the other who was Armenian but had never seen her homeland.  We were joined by 13 other pilgrims, led by our dear friend Father Mesrop Ash and his lovely wife Annie.  Mer Hooys advisory board member, and great friend to me, Debbie Derderian returned to Armenia and brought along her husband Robert.  Debbie brought suitcases filled with beads and beading materials which gave our pilgrims a chance to spend the day with our girls and staff working on projects that they eventually sold at our 2nd Anniversary Party. 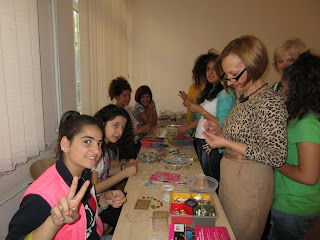 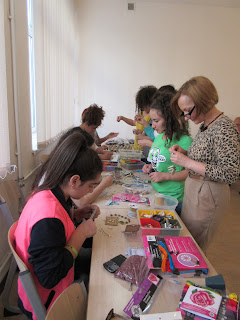 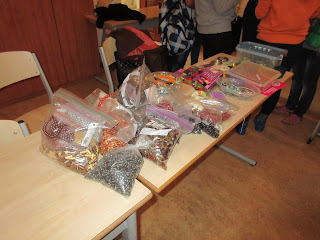 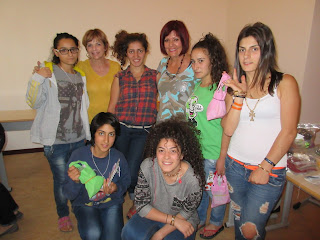 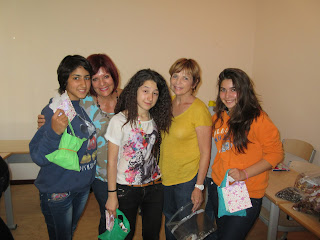 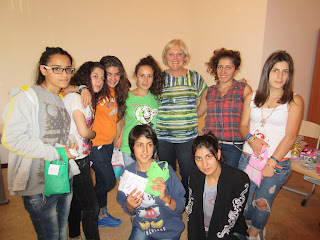